Throughout the years, Kamtex Solar has extended our client base to include both local and overseas customers, MNCs and educational institutes. While not comprehensive, here are some sample past projects undertaken by Kamtex Solar. Boats are normally powered by engines that run on diesel or petrol. However, this can pollute the very water it is on. Boats can cause water pollution by leaking gas and oil into the water. In fact, in some parts of the world, diesel and petrol engine boats are banned in lakes and rivers. Electric boats become the only alternative available. In fact, electric boats are becoming commonplace in Britain’s inland waters.

Normally, these field instruments run on lead-acid rechargeable batteries which require frequent field trips for power replacements once the batteries run out of power. Solar panels were used to eliminate the need for such troublesome trips.

A solar power system consisting of a solar panel, a deep cycle rechargeable solar battery and a charge controller is able to allow the instruments to run on power generated from sunlight. A sufficient battery backup capacity will give a few days of of power in case of bad weather where sunlight is not present.

Often, these instruments record data for a few hours only and not for the whole day. A timer can be added to switch on/off the instruments at preset intervals, saving precious battery power. Check out our latest case study on running a hybrid solar system for a construction site office. 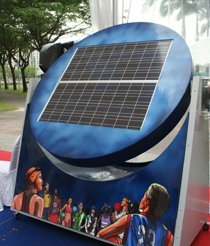 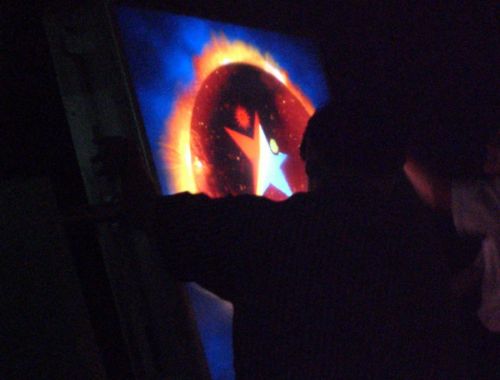 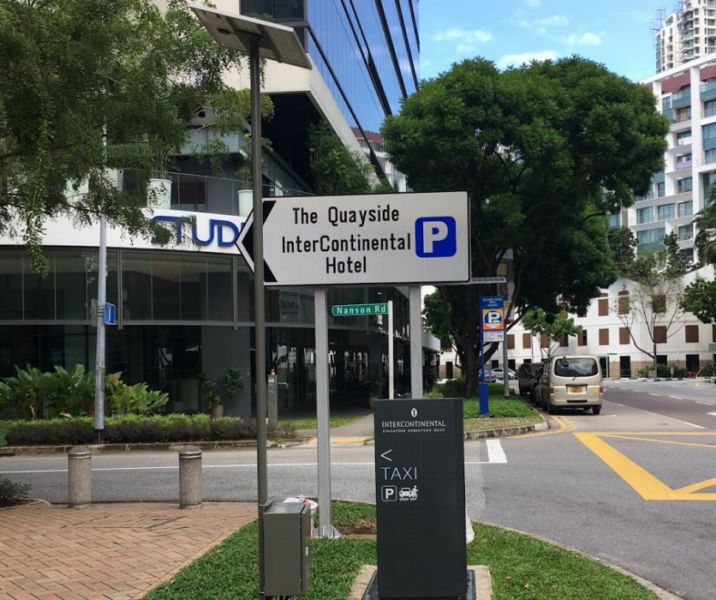 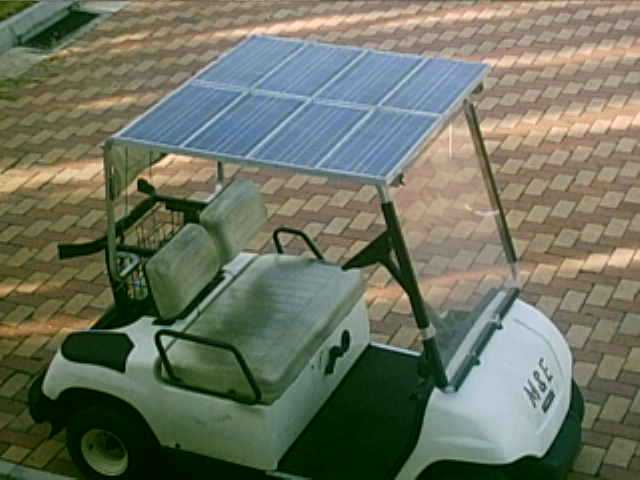 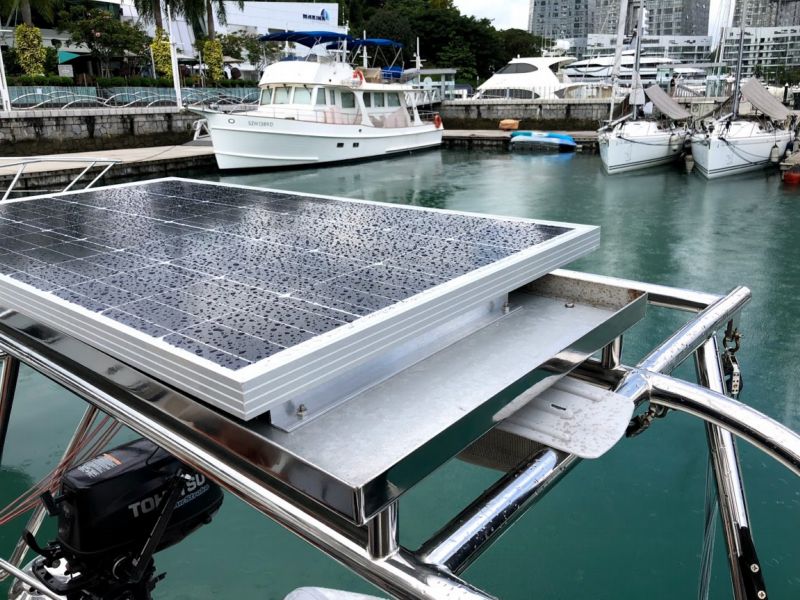 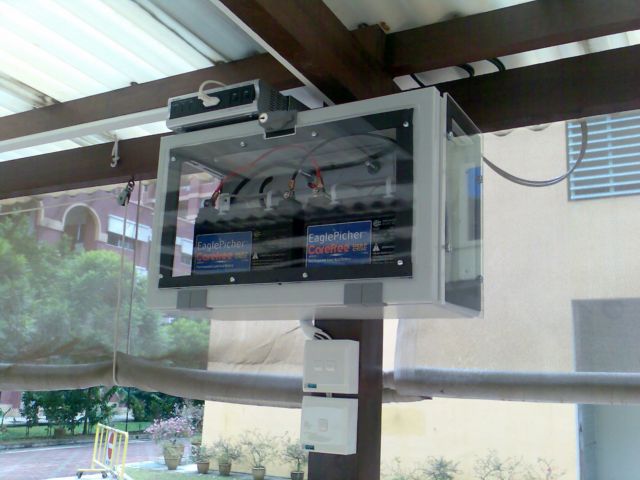 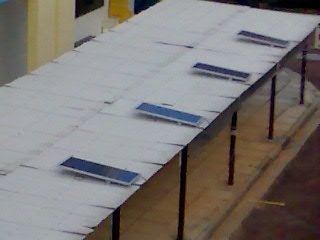 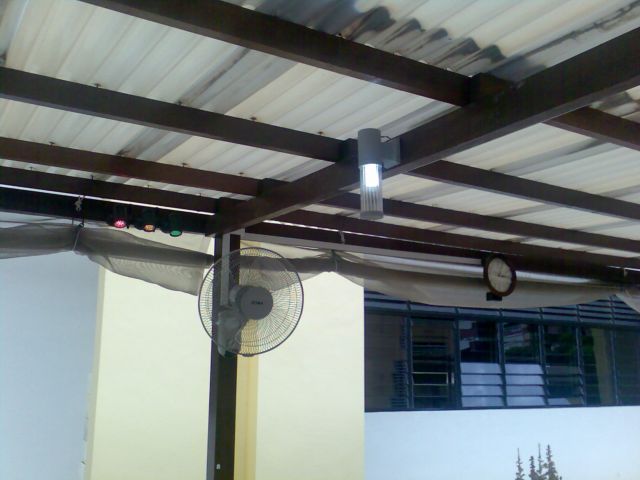 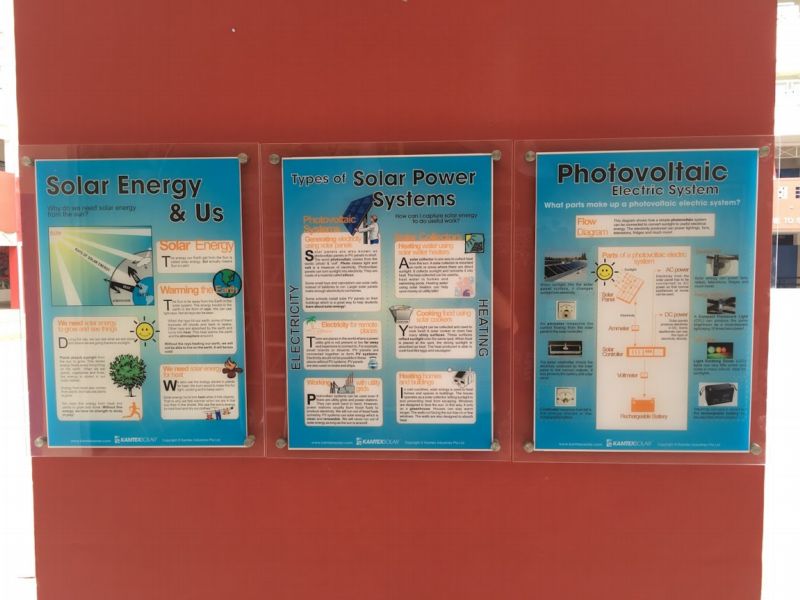 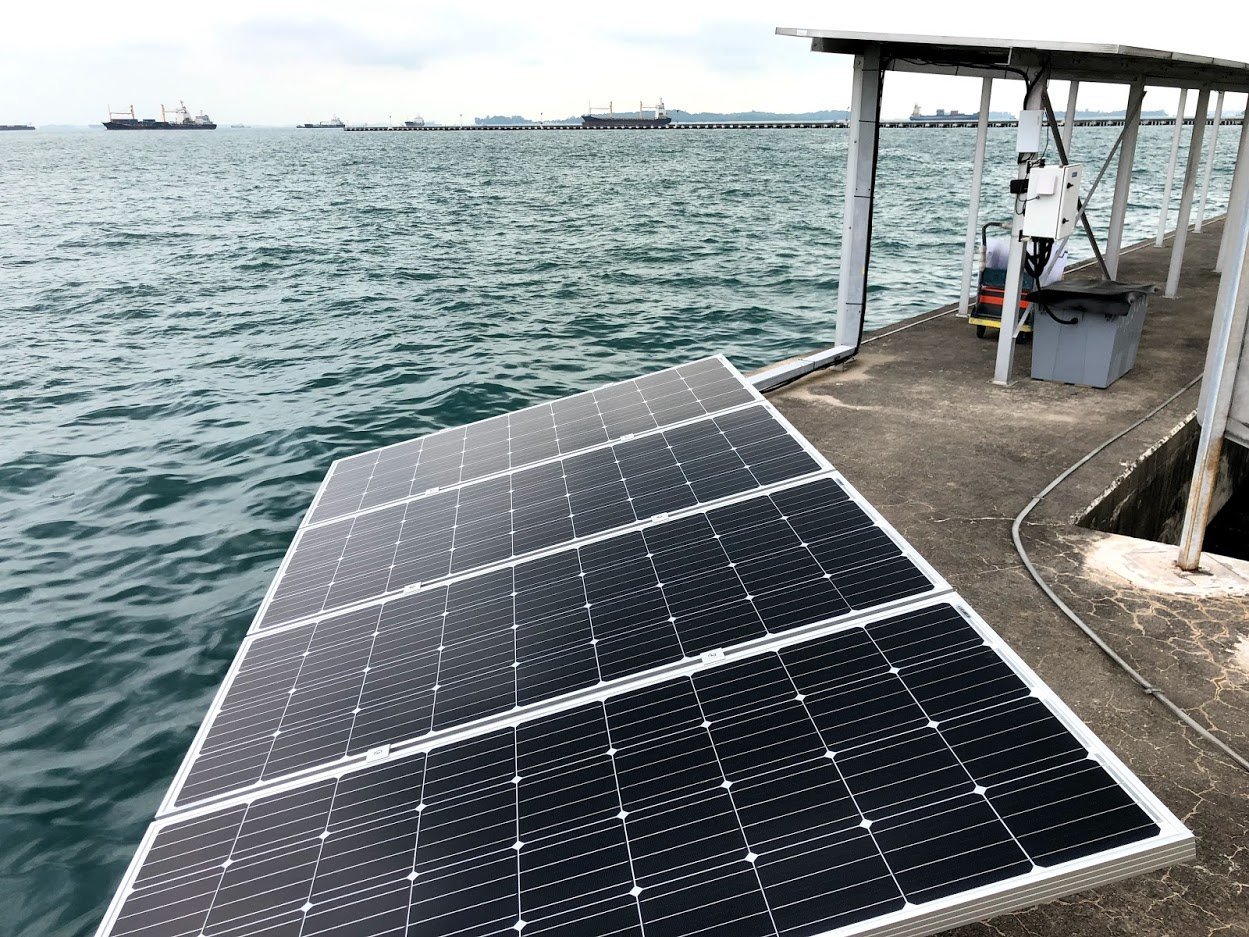 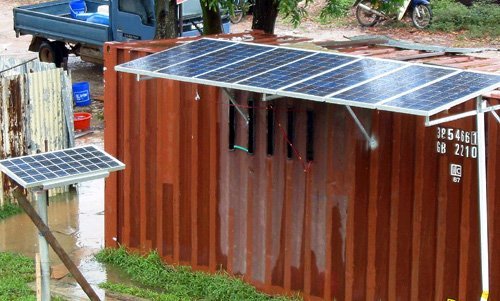 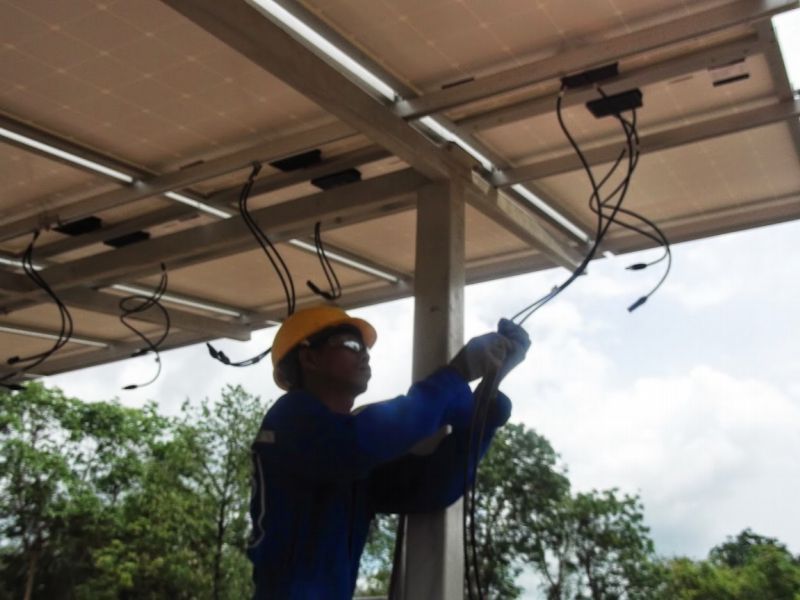 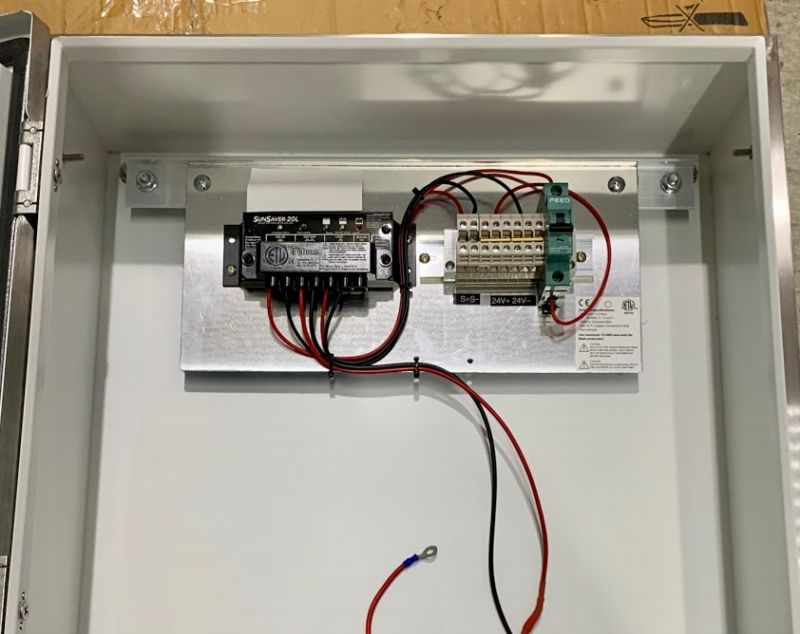 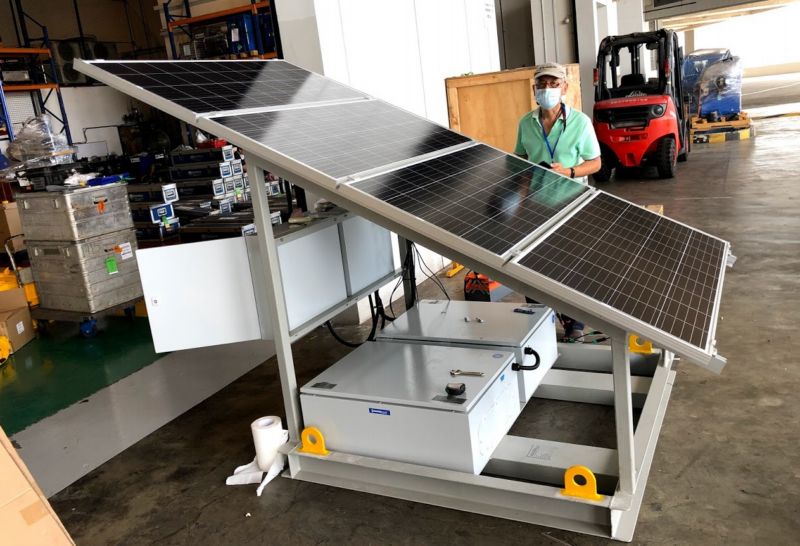 Solar power system on skid for offshore jacket in Taiwan